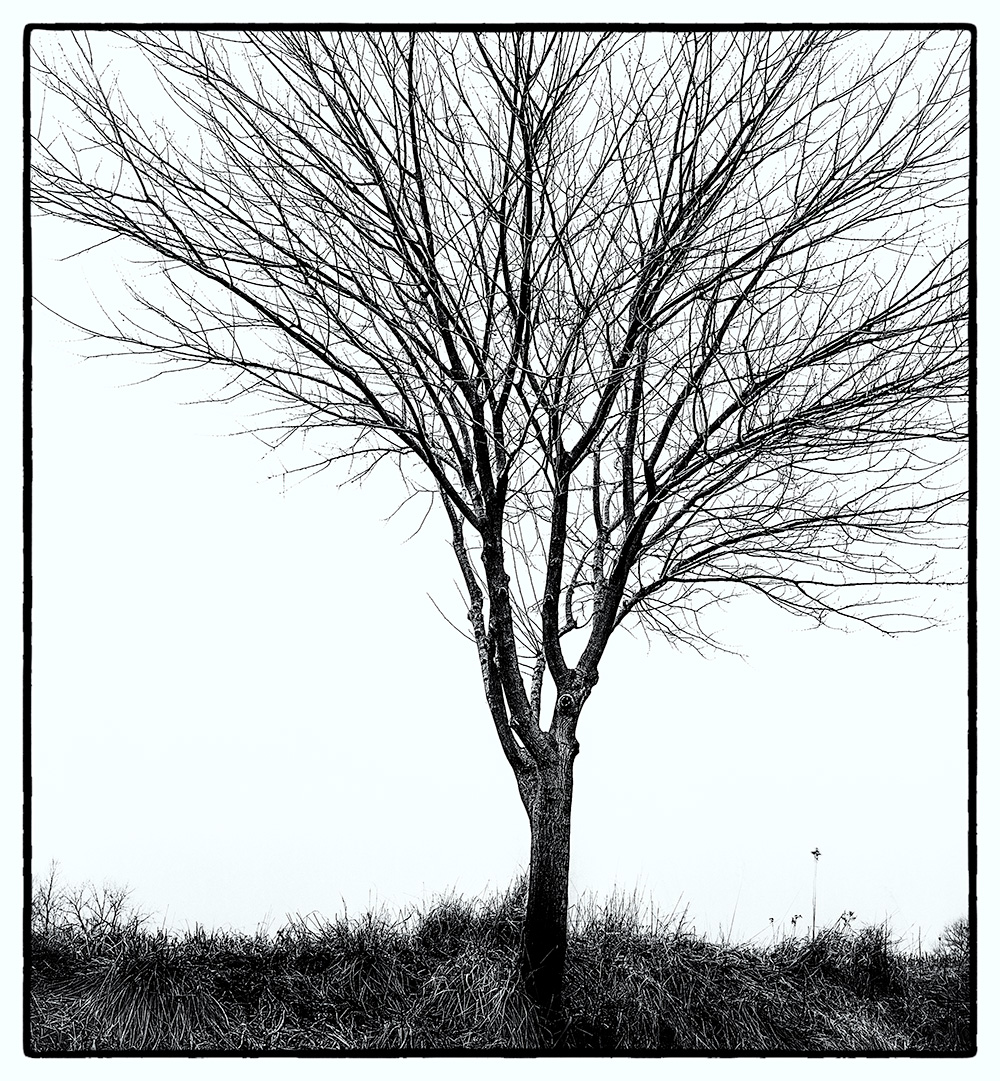 Harp and Horton remind us of not only the river's understated beauty, but also its economic and historic significance.

For years I had treated the Choptank River as not much more than a way to get our boat from Denton to St. Michaels each spring and back in November. I would pick days when the water was relatively flat and the tide moving in the direction I was heading, the lone objective being to see if the trip could be made in less than four hours by ripping along the channel that snakes through the Choptank’s upper reaches and going flat out below the Route 50 bridge at Cambridge towards Knapps Narrows.

And then I saw the book put together by Tom Horton and Dave Harp, Choptank Odyssey: Celebrating a Great Chesapeake River.

Now, these are two wild and crazy guys who have a tradition of spending the winter solstice camping on whatever’s left of Holland Island, a cold way to spend a late December night. But their willingness to brave nearly any condition has helped them produce a book documenting not only a beautiful part of the Eastern Shore, but one that is historic as well.

Choptank Odyssey begins where the Choptank begins, at Mud Mill Pond near Red Bridges along the Delaware-Maryland border. Yes, the book describes the good stewards along the Choptank and what they are doing to preserve it, but more than that they treat the river as a meditation, a place to go when you have had enough of the suburban blight along nearby Routes 50 and 13.

Since reading the book I've throttled back and thrown down the anchor to wait for those magic times of day when the light turns the river into something Cezanne, Van Gogh or Turner could have painted. The reason more boaters don’t do that, I think, is that there are so few places to anchor safely along its mid and upper parts. I made the photograph below one peaceful evening at sunset when anchored near Bow Knee Point, only to wake up just before midnight to find myself being hammered by fierce winds coming down the river that had shoved my boat within a few feet of the phragmite you can see along the shore.

But there is another aspect of the Choptank that gives it timeless importance. This waterway was key part of Harriet Tubman’s underground railroad that brought escaping slaves to freedom in Pennsylvania only a few miles to the north. Today, Talbot County and its towns of St. Michaels, Easton and Oxford are a major tourist escape, and elegant homes line its many waterfront properties. We forget that the area was also home to Harriet Tubman and Frederick Douglass who did not see the area as an escape but rather one to flee. As Eastern Shore native Tom Horton writes, “Tubman was long a heroine to African Americans, but not taught to white kids in my day. Nowadays, as work proceeds on a Harriet Tubman National Monument on the Eastern Shore, it seems world history will most associate the Delmarva Peninsula with two escaped slaves who lived along the Choptank.”